(8)
Keep an eye on the latest information regarding the Covid, here ... 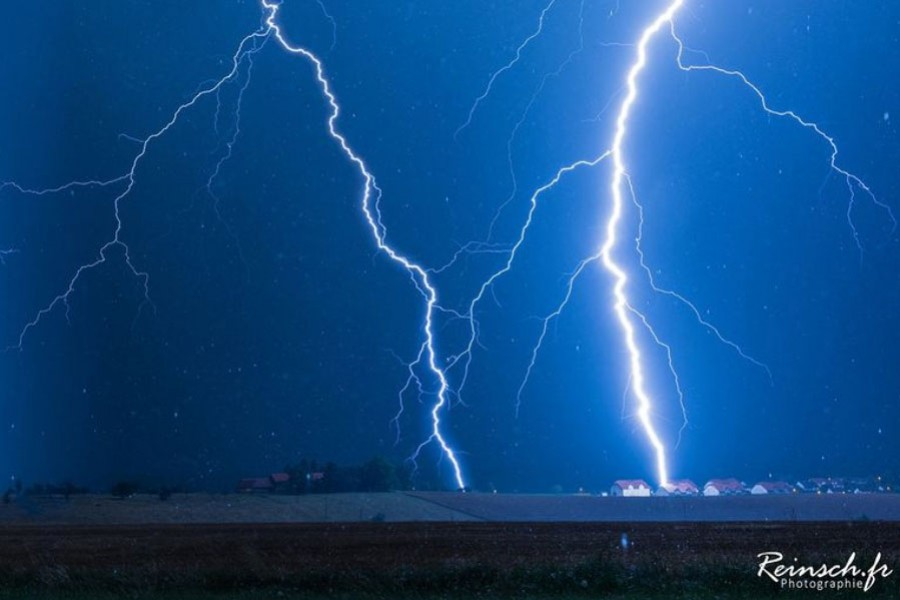 You may have noticed that this month of June is extremely unstable and disturbed by repeated storms. We have just broken a record for lightning strikes.

This stormy situation is explained by the recurring presence of cold drops which generate a lot of instability due to air mass conflicts. The clouds bud more and end up turning into cumulonimbus clouds, these clouds feared by the pilots who generate very strong and dangerous updrafts.

Direct consequence at MosAiles : 50% of paragliding-paramotor activities canceled but as the wise say it is better to regret not having flown than to regret being in the air.